Chapter 3: The ‘Missing Peoples’ of Critical Posthumanism and New Materialism

This chapter responds to arguments claiming that posthumanists are unaware of their own location and make universalising claims about ‘the’ human while silent about past and present non-western or Indigenous scholarship, children’s philosophising and their way of life. They are thereby perpetuating coloniality and ontoepistemic injustice. Focusing on the implications for research practices, three examples from practice are woven through, making existing connections explicit between the so-called ‘missing peoples’ of posthumanism: Indigenous peoples and young children. This chapter’s multilayered text investigates posthuman relationality and the ‘missing peoples’ of critical posthumanism in the context of ontoepistemic injustice. My proposal is that young children’s animistic philosophising helps to disrupt the western humanist colonising binaries such as those between science and religion, matter and meaning, heaven and earth, alive and dead, human and nonhuman. Doing justice to age-less animistic thinking has unsettling implications for postqualitative research, not only in education and the critical posthumanities, but across disciplines in higher education. 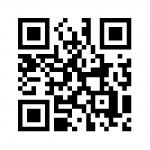 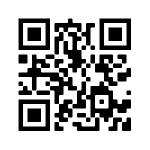 Child Asks Parliament a Difficult Question Please note: QR code in the book is broken and has been updated here. 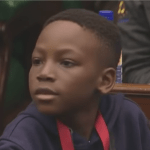 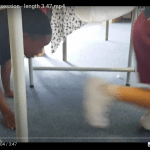 “Me and My Bellybutton” in the classroom